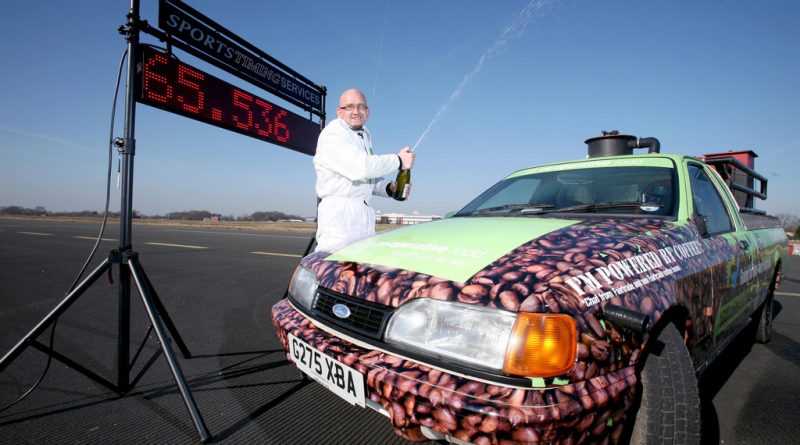 Yep in the future this could very well be your car startup routine because now there is coffee grounds powered car! Imagine on your work commute, instead of spending half the time inhaling nasty gas fumes, you could be enjoying the “sweet” smell of roasted coffee. The project is being run by a team from england and have no fear… it actually works! In face they just hit a top speed of 61 mph in their latest trial.

Caught your attention? Let me tell you how it works – without the techno babble – after all this is merely a coffee blog :D. Known as the Coffee Car Mk 2, it uses used coffee grounds which when burnt produces a gas by a gassifier. A gassifier is simply a device used to convert certain raw materials into a gaseous form. So basically its the gas produced that the engine uses to run the engine. Sounds simple right? Well the downside of using coffee grounds is that it burns though coffee grounds like crazy. As a result you just may need a trunk full of grounds to get to work plus a right hand man (or woman) to do some serious shoveling. Imagine the logistics involved if you want to do a road trip.. lol.

Still a top speed of 61 mph is not bad, especially for a fuel source that was going to be thrown away in any case. Okay now that I think about it this car is probably going to remain a novelty but hats off to the team for thinking outside of the box. Look out for their Guinness World Record attempt for the fastest speed travelled in a car powered by used coffee on the 14th of September. You can follow the guys on twitter (@thecoffeecar) and become a sponsor if you feel like becoming a part of the project. 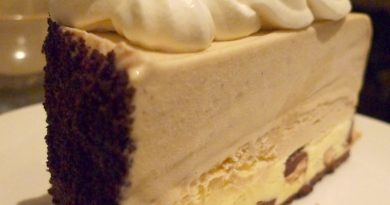 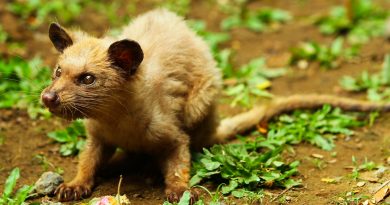 The world’s most expensive coffee is crap. Literally! 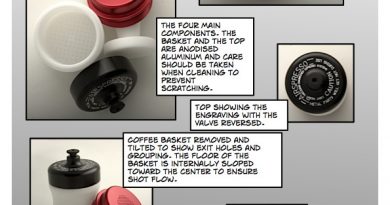 Enjoy the outdoors even more with fresh espresso