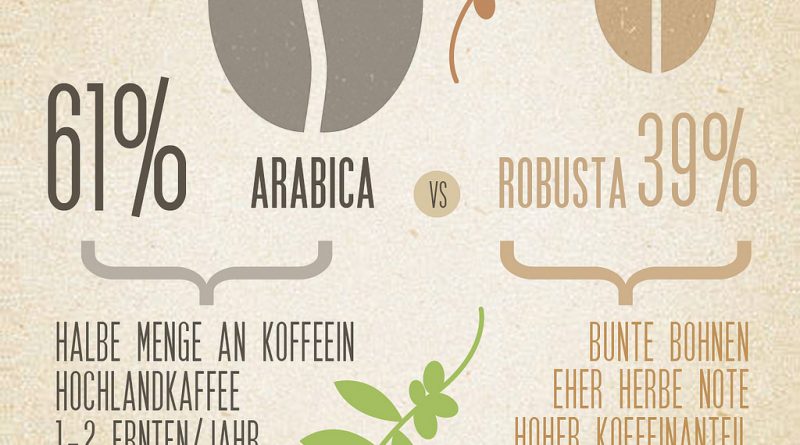 Wondering what kind of coffee to buy? Not sure which of the available coffee products is right for you? Finding and choosing the right coffee can be as easy as pie if you know some of the basic facts about coffee and its production. Two of the most important things to know about it are the types of coffee beans and the degree of roast. Once you’ve got the idea behind these concepts, it would be easy for you to choose the right coffee beans for an unforgettable cup.

When choosing good coffee beans, it is important to note what’s in the name. The coffee beans come in a number of varieties, and each variety possesses characteristics that are to some degree different from the others. Basically, we are talking about Arabica and Robusta, and if you’re nit-picky, Liberica. In reality, there are many types of coffee ‘in the wild’, but we humans seem to appreciate Arabica and Robusta most.

The former type is known throughout the industry as the older type originating in Ethiopia that possesses a better taste and aroma, while the latter is noted for its bitter taste and distinct flavor. Of the two types, it is the coffee Arabica that is preferred by many consumers as it tastes better than the Robusta.

The right coffee beans can also be identified according to the way the beans are roasted. In the first place, the beans are harvested green. They appear like a dried legume and usually have a little resemblance to the roasted product. They are roasted fresh by the professionals and the longer the beans roast, the darker their color and the stronger their flavor.

Given this fact, it is best then to look at yourself and ask how strong you want and prefer. Note that the roasts come in a number of names. For instance, the light roasts include New England, Light and Cinnamon. The color of these coffee beans appears to be somewhat similar to a milk chocolate, and much to your surprise, they contain more caffeine than the dark roasts. According to some researches, about 10% is the increase in the caffeine contained in light roasted coffee beans.

There are also the medium roasted coffee beans, which come in dark brown color with certain spots on the grains. In this degree of roast, only a lesser amount of acidity is obtained. The medium roasted beans also tend to be spicy and nutty in taste.

Well, according to some experts, a good medium roast can feature the best qualities of every type of coffee, whether Arabica or Robusta. And, to mention but one, the Costa Rica coffee is one of the best varieties of medium roast.

Finally, there are the dark roasts which appear almost black in color and are very oily and shinny. In this degree of roast, the coffee beans tend to have a smoky and deep flavor.

The beans also taste much bitter than the first mentioned degrees, and one of the most well-known varieties that fall under this degree is the Mocha Java, which is marketed throughout the world these days for its strong aroma and taste.

When choosing the right coffee beans, it is important to make sure that beans are freshly roasted. Also, make sure that the coffee beans are never broken, but whole and well shaped. Most of all go for those that smell good. If your instinct tells you that this is the good product then it probably is. 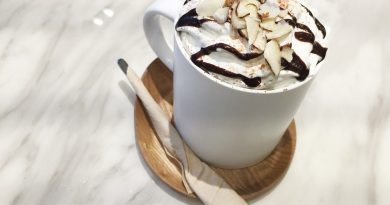 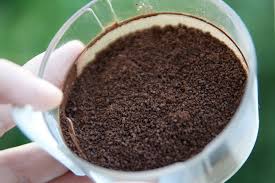 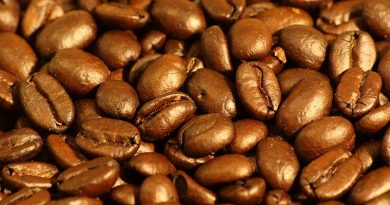