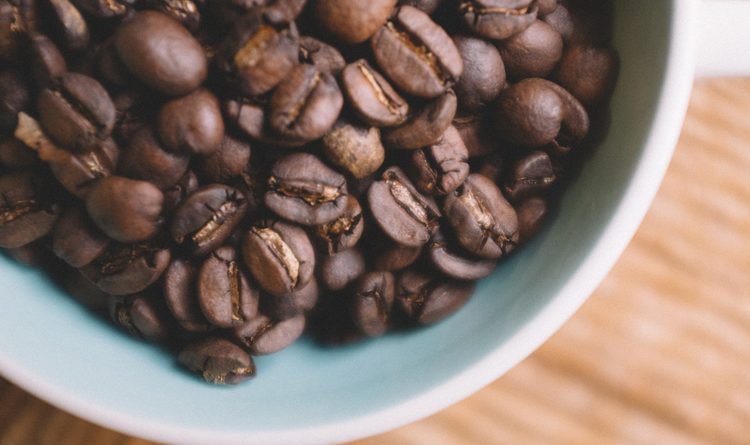 In the past few years the whole idea of “fair-trade coffee” has really taken off. And for good reason too because not many people want to be drinking coffee knowing that some farmer in the third world has been ripped off and taken advantage of just for them to enjoy a hot cup.

However a study from the University of Hohenheim in Germany, published in the Ecological Economics journal, has found out something quite interesting. The study was done on hundreds of coffee farmers in Nicaragua and states “over a period of 10 years, our analysis shows that organic and organic-fair trade farmers have become poorer relative to conventional producers.” Not quite what you expected right?!

Lawrence Solomon, president of Green Beanery, says he is actually not shocked by the findings. According to him, the fair-trade business is filled with contradictions. He says “it discriminates against the very poorest of the world’s coffee farmers, most of whom are African, by requiring them to pay high certification fees (between $2,000 to $4,000). These fees … are especially perverse, given that the majority of Third World farmers are not only too poor to pay the certification fees, they’re also too poor to pay for the fertilizers and the pesticides that would disqualify coffee as certified organic. Their coffee is organic by default, but because the farmers can’t provide the fees that certification agencies demand to fly down and check on their operations, the farmers lose out on the premium prices that can be fetched by certified coffee.”

The study also came to a similar conclusion and recommended that policies change to get rid of these certification fees. It states that the policy should “move from certification schemes to investments in the farm and business management skills of producers”.

Solomon goes on to say that “Some believe that certified coffee is superior in some way. It is not. The small-scale farms whose local ecologies produce distinctive, niche coffee beans can’t operate on a scale that would justify official certification. Neither is certified coffee different at all. In fact, at Green Beanery we have received bags of coffee, some labelled fair trade, some not, grown on the very same farm and identical in every respect. The fair-trade certified farmer himself can’t tell which beans will be sold as fair trade and which not — that decision is made by the higher-ups.”

Certainly something to think about the next time you go coffee shopping.
Source: http://opinion.financialpost.com/2011/05/14/lawrence-solomon-fair-trade-coffee-producers-often-end-up-poorer/ 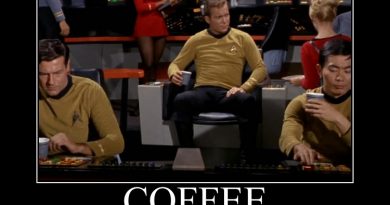 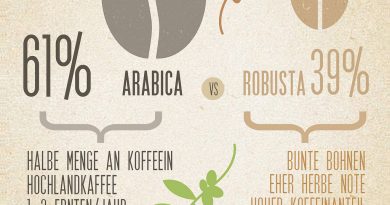 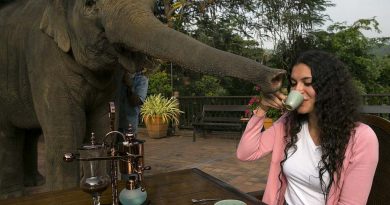