Years ago Starbucks was leading the trend of making coffee shops a place to relax and enjoy coffee while surfing free WiFi. The trend spilled over into the restaurant industry with McDonalds, KFC and Burger King among the many others offering free WiFi. Now it seems that has caused a problem in certain branches of Starbucks.

Complaints abounded that students, freelancers and other customers come into the stores, buy a cup of coffee and spend hours using the free internet. This lead to a lack of space for those who want to come in and enjoy some coffee and have a quick chat or meeting. While Starbucks is happy for people to stay as long as they want, as it leads to repeat business, they realized that it was a problem. In response to that, certain branches where the traffic was particular high, had taken an extraordinary measure, blocking the electric outlets.

Starbucks spokesman Alan Hilowitz said “Customers are asking (for it)… They just purchased a latte and a pastry and there is nowhere to sit down in some of these really high-volume stores.” What this effectively means is that a person will only stay as long as their battery lasts.

So far this has happened at certain stores on a case by case basis. Hilowitz defended the decision saying “If this is what the store needs to do to support the business, they’re allowed to make the decision to do that… it really is all about the balance.” 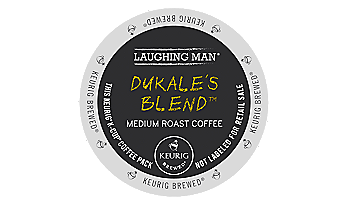 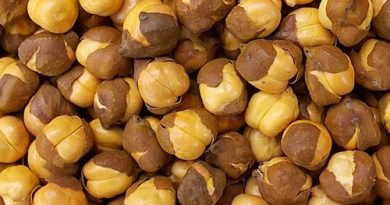 Some roasted peas with your coffee, sir/ma’am? 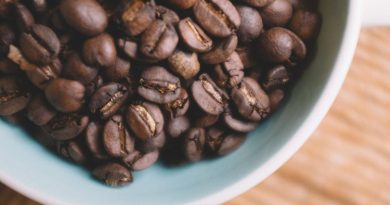